Today’s target is a VM made by g0tmi1k for BsidesLondon 2016. So this should be a fun one! From the description:

Many services, so multiple entry points..hopefully. I decided to check each of them.

In the port scan results we saw how the FTP server allows anonymous logins. I wanted to find out more about it and used the Metasploit auxiliary FTP scanner:

Now we know a possible username. Next I logged in anonymously to the server and found a note, which I downloaded:

The note reveals more names that might come in handy later:

Before moving on, I made a list of the usernames that were found so far + root:

With the usernames I found, I tried the OpenSSH 7.2p2 – Username Enumeration exploit, but with no success:

I decided to move on and come back if I get more usernames or fail to get in with other methods.

After some research, I found that dnsmasq 2.75 is prone to multiple DoS vulnerabilities:

We don’t want to crash the machine, but we could if we wanted to :)

The webpage seems empty, with only a Not Found message that states “The requested resource / was not found on this server.”

I ran Nikto with no big discoveries:

Downloaded the .bashrc and .profile files, but there was nothing useful in there.

Here I couldn’t find much, the data returned when connecting to it is gibberish. I’ve read online about how this could be used for the original Doom game. But there was something that caught my eye when Nmap attempted to fingerprint this:

Maybe I can redirect this to a file and get an image.

Nice, an archive! Inside there was the image from earlier:

This is it? Maybe there’s something more..I ran strings on it to get another message:

At least it’s something..

Nothing significant here, but something must be using this database.

I used enum4linux for Samba enumeration, but only showing what I found most interesting below:

That’s a ton of users! I’ve proceeded to look at the shares with the guest/guest combination:

I’ve looked on the net how to download entire folders and then did just that:

The sequence of commands for downloading folders with smbclient and their description is below:

Next I looked at the tmp share but it was empty. So it’s time to see what we’ve got:

Well then, something interesting has to be inside the backup folder:

The config file for vsftpd and a Wordpress backup! I tried grep’ing for passwords and looked over the config file, but nothing overly obvious, so again I left these for later in case nothing else works out. For now, I thought about trying my luck again on SSH with the new users. First I put the output from the Samba enumeration in a file and then I selected only the username part and put it in the users file:

There has to be a reason for the ease of enumerating all these users, so I used the file to bruteforce the SSH login, to have something going while working on other services. I used Hydra with the nsr flag for additional checks of “n” for null password, “s” try login as pass, “r” try the reverse login as pass. And I got something super fast!

I did some enumeration. In the web directory I found another hidden message:

Inside the /srv folder I noticed a tftp directory, so I checked if TFTP is running, and it was:

I made a note of this and continued looking. In the Wordpress files I found the MySQL credentials inside the wp-config.php file:

On this system there are loads of home directories:

I was able to list the contents of the home folders and one of them stood out:

That’s interesting, but there’s nothing in that file. I’ve looked randomly in the .bash_history of some users and saw there were 1-2 lines of irrelevant commands like exit, top. I decided to list all the history files and see if there are discrepancies in their size:

Inside we have JKanode and peter’s passwords! I SSH’ed as peter and checked the sudo rights:

User peter has unlimited access on the machine! We can become root now:

We’ve accomplished the objective, but this is not over! Remember, there are multiple ways of getting shells.

A hastily built website and left unfinished is bound to have something..maybe in the source code?

So this site uses the database and we have robots.txt entries. However, I kept getting redirected to the webpage when trying anything else. Then I realized that I haven’t tried browsing the site over SSL, so I did that and found myself looking at a blank page with the text Internal Index Page!. This time I was able to look at robots.txt and visit the entries:

Ok, a troll. The other entry proved more interesting, because it took me to a Wordpress blog: 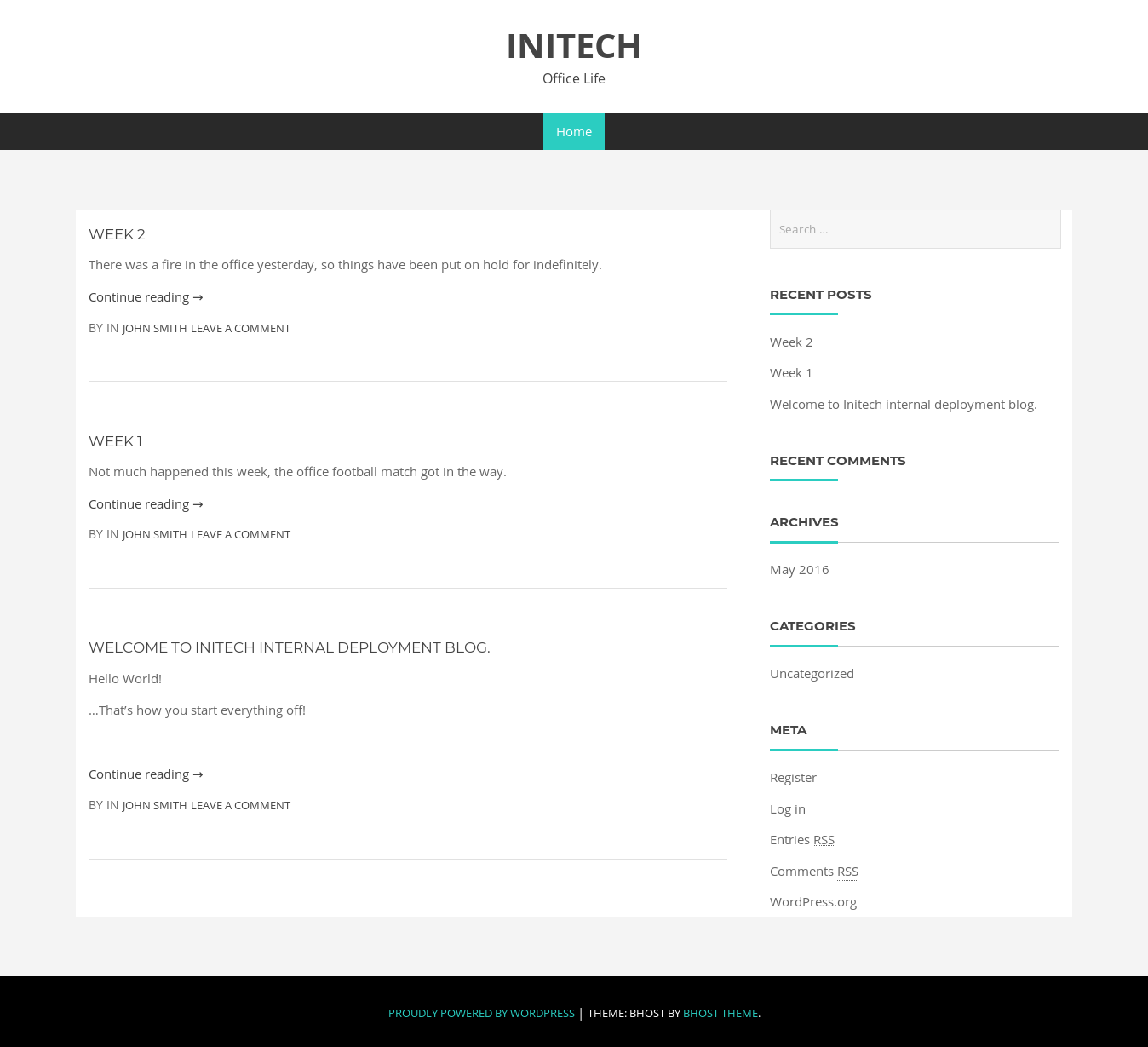 The blog entries mention new plugins and themes..and this being a Wordpress installation, it’s time to bring wpscan on the scene!

Lots of XSS and other vulnerabilities, but I didn’t notice something that I could use immediately, like an arbitrary file upload or code execution. I went ahead and enumerated the users:

Next I enumerated all the plugins in the hope of finding an exploitable vulnerability:

Still not much. The expected way is to upload a reverse shell, but I didn’t have credentials for the WP users and I tried bruteforcing but it was very slow. I remembered that I have the MySQL credentials from earlier:

I tried cracking them with john but it took so long so I aborted it. Instead, I leveraged the fact that MySQL was running as root to write a rudimentary shell on the filesystem:

I tested the shell:

Then I used one of PentestMonkey’s awesome one-liners to upgrade the shell, after setting up a listener:

A bit convoluted and relying on the enumeration / access from previous attempts, but I got another low privileged shell. I proceeded to do more enumeration in order to find a different way of elevating privileges. One of the things I did was search for files owned by root and writeable by everyone:

I scrolled through the output until I found something interesting:

A cronjob run by root that we can write to! I added the following line that adds www-data to sudoers:

Waited a bit and then:

Lastly, we can get root just by using an exploit. I ran my linux_privcheck.py against the kernel version:

I used the first exploit, downloaded the files to my machine, and then uploaded them to the Stapler box by using the TFTP that I’ve identified previously:

On my shell, I looked around and saw that the files were uploaded to the /home/www directory. I copied them to /tmp, compiled and ran the exploit:

Getting root, a 3rd time! Thanks g0tmi1k for an awesome boot2root!