Today’s VM should be fun, since it’s from knightmare, so we should expect lots of references! I’m also not sure about the actual name of the box, if it’s Analougepond or Analoguepond. A promising start =D

Remember TCP is not the only protocol on the Internet My challenges are never finished with root. I make you work for the flags. The intended route is NOT to use forensics or 0-days, I will not complain either way.

To consider this VM complete, you need to have obtained:

Troll Flag: where you normally look for them

Flag 1: You have it when you book Jennifer tickets to Paris on Pan Am.

Flag 2: It will include a final challenge to confirm you hit the jackpot.

Best of luck! If you get stuck, eat some EXTRABACON

NB: Please allow 5-10 minutes or so from powering on the VM for background tasks to run before proceeding to attack.

For the recon part, today I’ll be using Reconnoitre

A reconnaissance tool made for the OSCP labs to automate information gathering and service enumeration whilst creating a directory structure to store results, findings and exploits used for > each host, recommended commands to execute and directory structures for storing loot and flags.

I ran reconnoitre and it created a directory structure with multiple files:

The files contain the commands that were run and the output, along with recommendations. The scans revealed that SSH and SNMP are open on the box:

Next I enumerated the SNMP information:

We have a possible user account called eric. I googled the line about New Orleans and found it’s from a song:

The credentials eric/therisingsun worked for SSH. In the home directory I found a funny image that may be useful for something later:

I ran LinEnum on the box and noticed some VMs running on it:

The OS running is Ubuntu 14.04.5 LTS, so it’s vulnerable to the overlayfs exploit. With it, I got root easily, and read the first flag:

Ok, we have root, but this is only the beginning. We know that we should find 2 VNC passwords, and they are probably for the 2 VMs we identified earlier. I confirmed it:

I searched for the VM configuration files, they were located in /etc/libvirt/qemu:

I read the files and found the password for barringsbank is memphistennessee, while the password for puppet is sendyoubacktowalker. Since nc was installed on the box, I used it to port scan the VMs. They didn’t have 5900 port open, but they did have SSH listening:

I tried to SSH on the puppet VM first, to see if I can get any info, and the banner did not disappoint:

We found out there’s a sandieshaw user and got a hint for the password. After a little Googling, I learned that one of Sandie Shaw’s most famous songs is Puppet on a String..and this suits the VM, so I removed the spaces and tried lowercase first, and got in with sandieshaw/puppetonastring.

This seems to be a Puppet-centric machine. Puppet is a tool for automating infrastructure and software configuration management. You can learn more from https://puppet.com/

Back to the machine, I checked that Puppet is running:

Then I looked inside puppet’s config directory, in /etc/puppet, and I found lots of configuration files for the barringsbank VM inside modules/vulnhub/files/:

In the barringsbank-passwd file, I found the user list, the interesting one to keep in mind is:

Continuing with the information gathering, the barringsbank-sshd_config reveals that public key authentication is used for SSH on the VM.

Inside the fiveeights module there’s another file referencing the contents of SSH authorized keys for the nleeson user:

Another interesting module is the wiggle one, that references a binary called spin that needs to be present in /tmp, and when puppet runs it will change its ownership to root and make it SUID:

This module looks like the way in for privilege escalation. You can find the spin binary and its source code inside /etc/puppet/modules/wiggle/files, it just spins the cursor and outputs a character out of a list. Not too useful, but our sandieshaw user is the owner and has write permissions over it:

In order to exploit this, I created a malicious spin executable with a SUID shell:

Then I copied it to the box:

Next I transferred it to the puppet VM:

The next time the puppet agent runs, it puts the malicious spin binary in /tmp and makes it SUID root:

We are now able to become root:

Inside /root/protovision we find some files and a hidden directory:

This hex string is decoded to a revere base64 string:

I reversed it and decoded it for this hint:

Watching the clip, the interesting line is the shouted “Backdoors are not secrets”. This is confirmed by the jim and melvin files:

The picture states that Barings Bank goes bust. The hidden folder goes on with another and another so I enumerated all:

All the way down, we find 2 files:

Let’s see what we have here:

Might be a password for something later. The other file is related to the nleeson user we found on the other VM a while ago. I tried to decrypt it with the password secrets, but it didn’t work. But the hint in the jim file was referring to a secret, so I tried secret and it decrypted a private SSH key for nleeson:

I extracted the private key and used it to SSH to the other VM as nleeson. It asked for a passphrase, and I used joshua from the file:

Inside nleeson’s home there’s nothing interesting. I found another reticulatingsplines picture like in eric’s home. There wasn’t anything exploitable around, but we know that Puppet is pushing configuration changes from the puppet VM. With my root privileges in that VM, I edited the nodes.pp and site.pp files in /etc/puppet/manifests to include the wiggle module on barringsbank as well:

If you’re wondering how long you have to wait for Puppet changes to propagate over the nodes, there’s a cron job that runs every 10 minutes:

Nothing’s stopping us from running the agent though. Whichever way you choose, the spin binary will now appear in /tmp on barringsbank, and that’s another root:

Inside /root there’s an image owned by nleeson that I transferred all the way back to my machine: 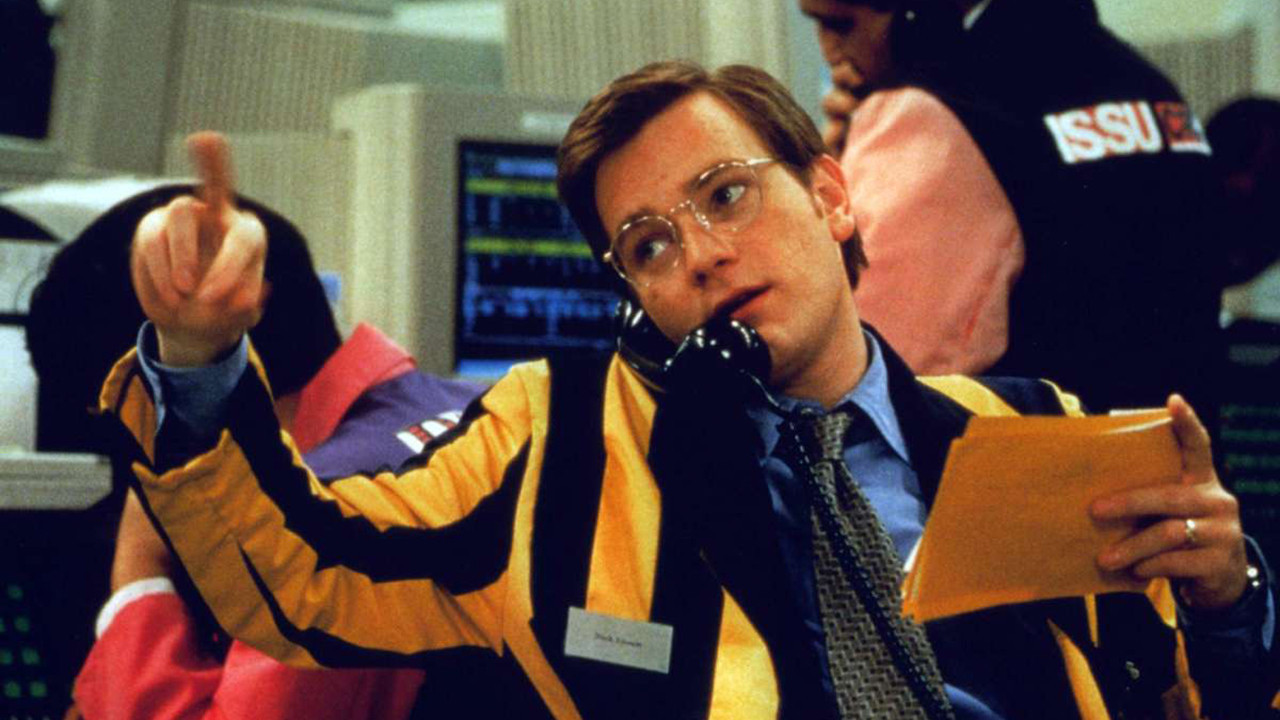 Checking for embedded data on the image, we’re being asked for a passphrase. I’ve used all the hints, tried extrabacon as well..but remember the 2 cow pictures called reticulatingsplines found on 2 separate machines. Trying that as the passphrase worked:

I then extracted the file:

A big hex string that gets decoded to another reversed Base64 string. I used the CLI to decode the flag:

This was another excellent machine by Knightmare! Using puppet for exploitation was a new and exciting way to pwn the box.