I’m back in the game with preparing for OSCP, and resuming the VulnHub machines. Today’s target is Droopy. The author left 2 hints for this challenge:

1.) Grab a copy of the rockyou wordlist. 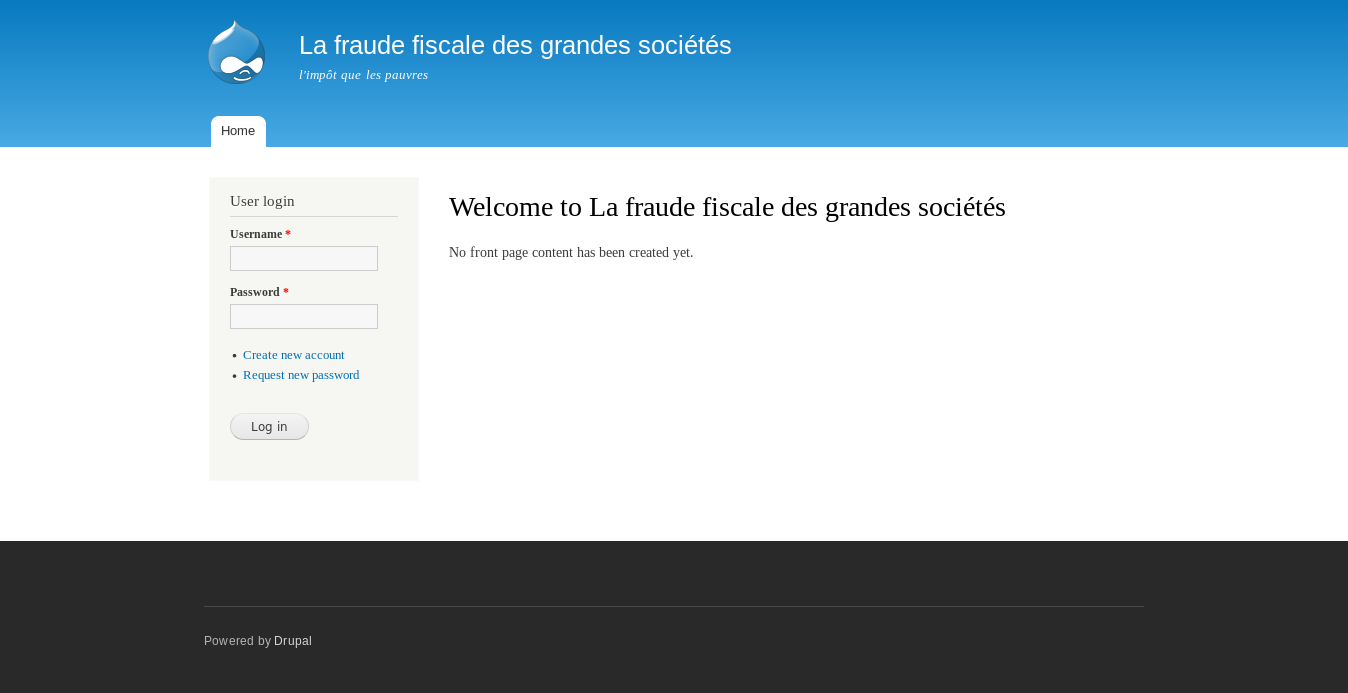 There are quite a few entries inside robots.txt:

Sifting through the entries, I found the exact version on Drupal is 7.30, from the /CHANGELOG.txt file. Googling an exploit for this version led me to..Drupageddon!! Or more official, CVE-2014-3704, which describes a SQL injection vulnerability in Drupal. I fired up Metasploit for the exploit:

I dropped into a shell and checked the kernel version:

I ran the 3.13 version through the exploit check part of my privcheck script:

Ubuntu and overlayfs exploit = PWN! I uploaded the exploit source code to the target via Meterpreter:

I went back to the shell, and compiled the exploit and made it executable. Droopy is rooted!

But the challenge is not over here. We are root, but remember the hints! We didn’t get to do anything with them. I went to the /var/mail directory and found the following message:

Here it is, another reference to the rockyou list! I’ve looked around and found the mentioned encrypted file at /root/dave.tc. The tc extension is for a Truecrypt virtual encrypted disk. So now we know what to crack, and roughly how to do it.

The rockyou.txt file has over 14 million entries, so we’re gonna need to make good use of the hints:

I made a new file with only the entries that were 11 characters long:

And then I created a final file with only the entries that had “academy” in them:

From over 14 million to 16 entries?! Sounds too good to be true! Let’s put it to the test. First, I had to transfer the encrypted file to my machine. I copied dave.tc to /tmp and then downloaded it from there with meterpreter:

For cracking the file, Kali already comes with TrueCrack preinstalled:

TrueCrack is a brute-force password cracker for TrueCrypt volumes. It works on Linux and it is optimized for Nvidia Cuda technology. It supports:

TrueCrack is able to perform a brute-force attack based on:

Dictionary: read the passwords from a file of words. Alphabet: generate all passwords of given length from given alphabet.

TrueCrack works on gpu and cpu

The moment of truth! It didn’t work the first try, but then I specified the key function as SHA512:

It worked! Now all that remains is to open the volume and snoop around:

And finally, the flag!

Nice challenge that involved adjusting a wordlist and TrueCrypt cracking! It rocked!