Today’s VM is the second machine in the SickOs series. The goal is to obtain the root flag. Target acquired!

I did a fast scan with Masscan and discovered that ports 22 and 80 are open. Then I scanned them with Nmap:

The web server serves this pic: 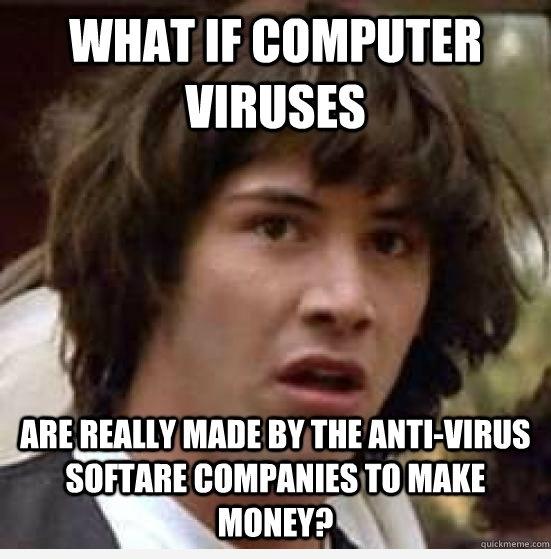 Nothing in exiftool. I bruteforced the web server, but the only discovery was an empty test directory. I initially overlooked the page source of the picture, until I noticed there is a scroll bar. So I scrolled down to find a comment:

I tried constructing a path out of the comment, but didn’t get anywhere. Searching for an exploit for the lighttpd server version didn’t yield anything either, although I found some for other versions.

Back to the empty directory, I found it strange that there would be an innocuous empty folder on the web server, and I thought it might hint to making it..not empty by uploading something there :–) I was at a loss on how to do that with no attack vectors, but then I remembered that uploading something on a server doesn’t always require sophisticated mechanisms and PHP vulnerabilities and the like. It’s just as simple as using a certain HTTP method that you don’t see too often: PUT

First, I needed to verify if PUT is allowed in the first place:

Excellent! I proceeded to upload a PHP shell with curl,but I got some weird expectation failed errors. Luckily, Nmap also has a script for PUT’ing things on a server:

All didn’t work well, though. I usually use 8888 for my reverse shells, but this time I got nothing. I tried port 80, and still no joy. It seems that only port 443 is allowed. I looked at other walkthroughs for this, so I’m not sure how you could determine it otherwise besides trial and error. But when I changed to the correct port, I got the shell:

Next, I did some enumeration. The usual culprits didn’t stand out, and the permissions on this shell were pretty limited, but I did find something interesting pertaining to cron:

The entry that got my attention was the chkrootkit one. chkrootkit is a tool that checks for rootkits on the system. I googled for possible exploits, and I did find one right away. The vulnerable version is 0.49. I checked which version is installed on the system:

Well, well! The exploit leverages exactly the case here, vulnerable chkrootkit running as root, courtesy of the cron job. The step to compromise the system is to put an executable file named ‘update’ with non-root owner in /tmp

So, my idea was to give myself privileges to run an existing shell as root. I looked at what shells are installed on the system:

I wasted almost an hour next, because the non-interactive shell gave me grief and prevented things from working properly. I started with bash and made it suid and ran it, but it didn’t work. What worked was making dash suid and also spawning a TTY shell with python -c ‘import pty; pty.spawn(“/bin/sh”)’.

Inside the update file, I just made /bin/dash suid:

Then I waited a minute for cron to run and got root:

Besides the flag, in the root directory there was rule file for iptables that explained the VM’s behavior. Anyway, here’s the flag:

This machine was challenging in the way it limited you to only certain actions. Damn, the first thing I will do from now on when getting a limited shell is spawn a TTY!!!