Today’s target was inspired by the Mr Robot series. The goal is to find 3 hidden flags.

I used Masscan to grab the open ports, which I then passed to Nmap:

Just a web server. However, this doesn’t look like your regular web app:

Interesting, we are in contact with fsociety! I ran each command (type help to see them listed at any time), and here’s what we have so far: 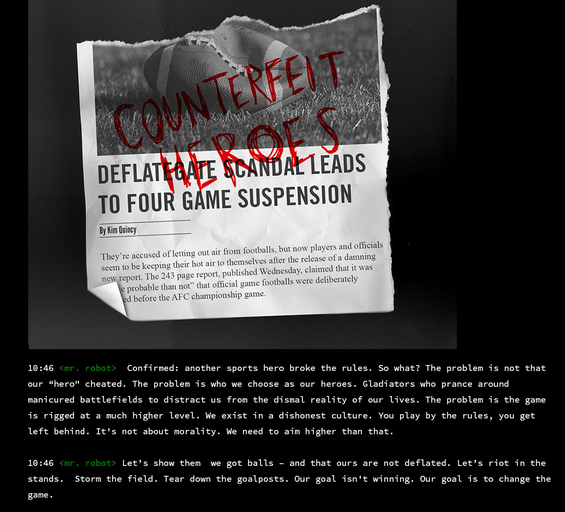 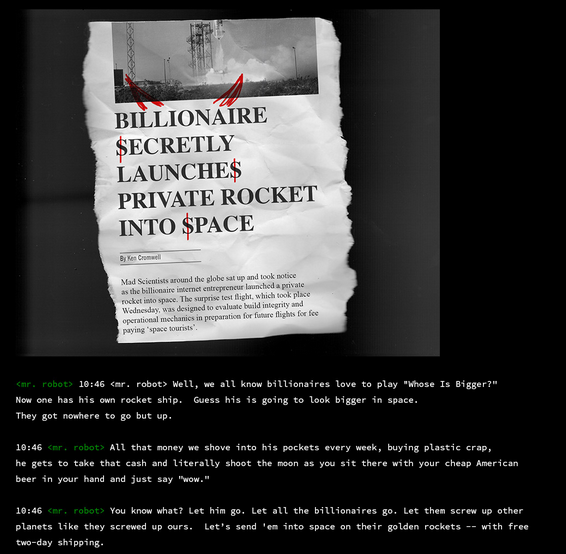 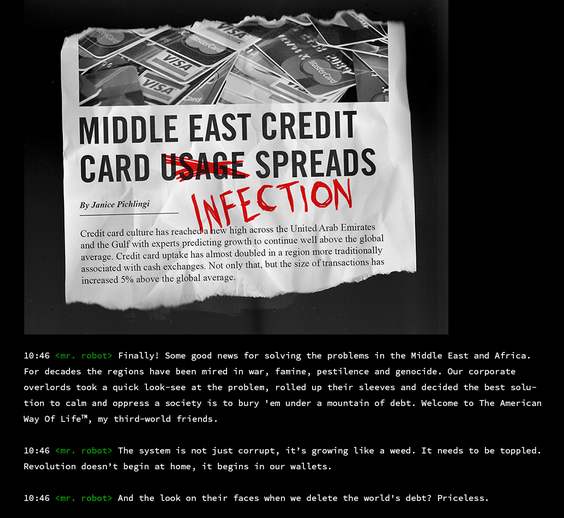 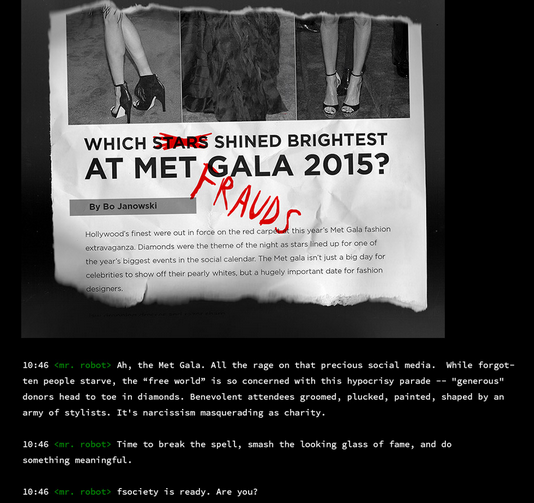 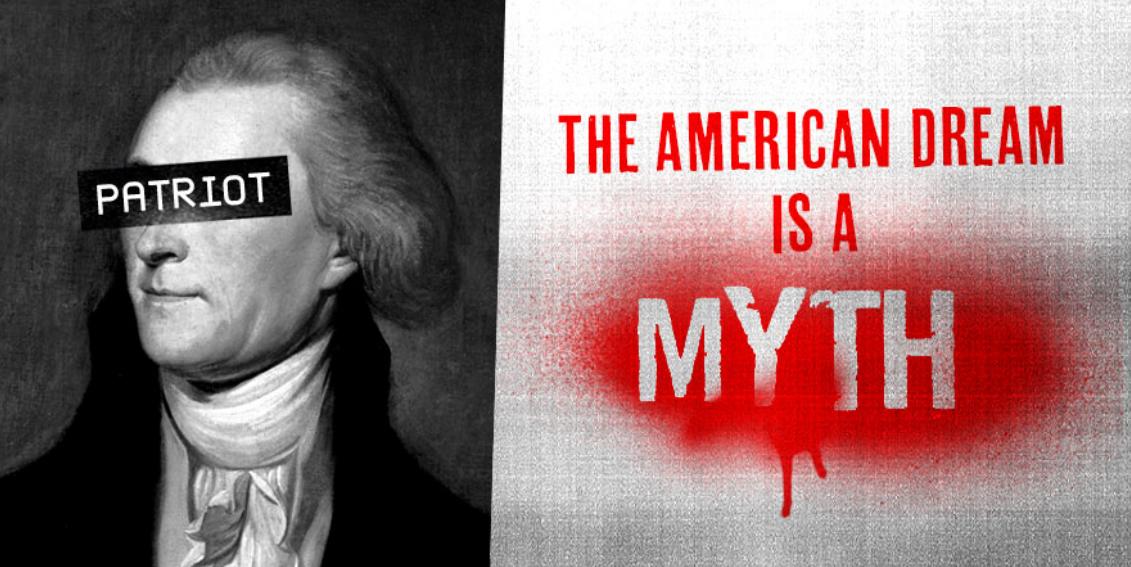 Alright, we had some fun. Now I checked that URL I mentioned earlier for more breadcrumbs:

You can click on the GUI, look around, play some games. There are also some commands you can run in the terminal:

When running the commands, you probably noticed that the web path changes to URL/cmdname. I looked for robots.txt, and it looks like Mr Robot isn’t the only robot around:

The other things looks like a dictionary file with various strings. Maybe it will come in handy later.

Continuing the web recon, I decided to use a tool that I haven’t used before: uniscan!

Uniscan is a simple Remote File Include, Local File Include and Remote Command Execution vulnerability scanner.

This tool comes in both CLI and GUI form. The GUI interface is plain and simple:

I ran the CLI tool against the target with most of the flags. While described as simple, it checks for plenty of things: Drupal plugins, mobile versions, error message information, interesting HTML strings, performs whois and nslookup lookups, attempts banner grabbing, runs ping, traceroute and Nmap against the target, looks for some specific issues, and more:

And the tool did find some useful information for further compromising the target!

What do you know, a Wordpress instance is running on the server! So it’s time for wpscan!

WPScan is a black box WordPress vulnerability scanner that can be used to scan remote WordPress installations to find security issues.

First, I updated the wpscan databse with wpscan —update. Then I performed some enumeration on the target:

I couldn’t use wpscan’s findings for exploitation. Based on our earlier finding of a dictionary file, the next step seems to involve bruteforcing. I went back to the file and looked at its size:

Not a small one, but maybe it contains duplicates:

A little over 11k, much more promising! I created a new file without the duplicates: sort fsocity.dic | uniq > fsociety.txt.

The next step was to visit http://192.168.217.145/wp-login.php and try to gather more information. Bogus login attempts triggered the message: ERROR: Invalid username. Next, I looked in the source to see how form parameters look like:

It seemed I would have to bruteforce for both username and password, but I tried a few character names from the series first, and that’s how I found that elliot is a valid user. With this, I used wpscan to perform the bruteforce attack for the password:

Excellent, wpscan found the password is ER28-0652! I logged in and noticed that all the plugins are outdated:

I tried uploading a PHP reverse shell as plugin, but got an error that it couldn’t install it. I looked in other places where I could upload it, and when browsing the Media tab, I noticed my shell was there :O

Finally achieved presence on the machine:

Found the second flag, but couldn’t read it. However, that md5 file was readable:

I cracked the MD5 hash to reveal the password abcdefghijklmnopqrstuvwxyz for the user robot. I tried switching to that user, but I got the following error:

The error appears because the shell isn’t interactive. But I ran into this before, and again pentestmonkey’s oneliners came to the rescue:

I grabbed the second flag, and noticed that my commands are now echoed in the terminal and it’s annoying:

I couldn’t find a workaround for that, so I just continued. When I looked for SUID binaries, I found a surprise:

After Googling, there even seems to be a setuid Nmap exploit in Metasploit! I read more about this problem, and found an interesting SANS paper (the Nmap stuff begins on page 11). After some reading, I found that older versions of Nmap had an interactive mode, where you could run shell commands from or drop into a shell (similar to mysql):

It did work! Game over, Mr Robot!

Another interesting challenge, more story driven. It reminded me of Primer.