BeEF is short for The Browser Exploitation Framework. It is a penetration testing tool that focuses on the web browser.

Amid growing concerns about web-borne attacks against clients, including mobile clients, BeEF allows the professional penetration tester to assess the actual security posture of a target environment by using client-side attack vectors. Unlike other security frameworks, BeEF looks past the hardened network perimeter and client system, and examines exploitability within the context of the one open door: the web browser. BeEF will hook one or more web browsers and use them as beachheads for launching directed command modules and further attacks against the system from within the browser context. 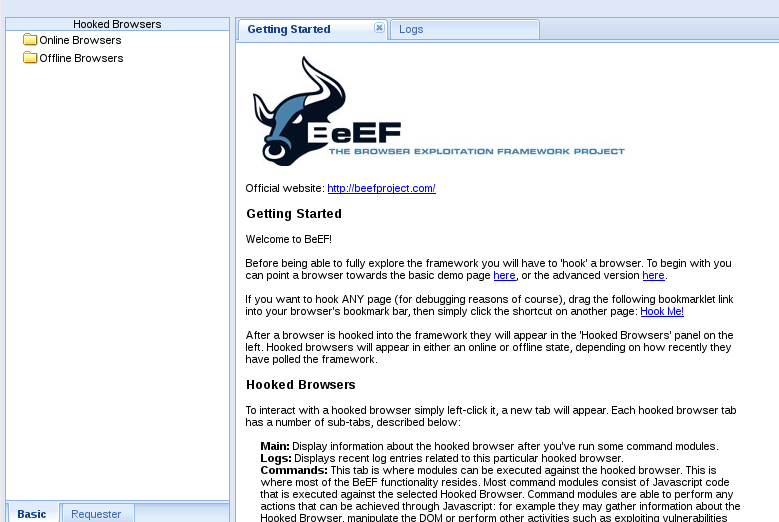 A Linux equivalent of the famous Olly debugger on the Windows platform. Some of its features are: 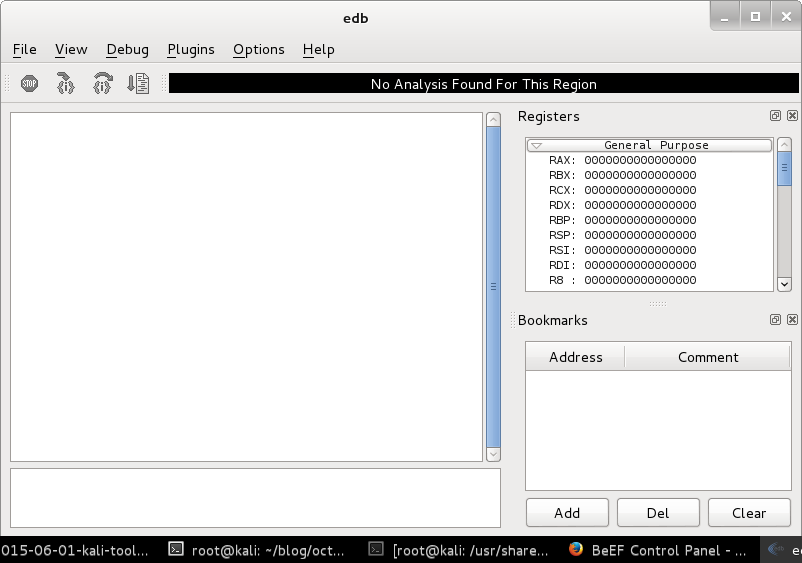 This tool provides an easy way to see what opcodes are associated with certain x86 instructions by making use of nasm if it is installed and reachable through the PATH environment variable.

OllyDbg is a 32-bit assembler level analysing debugger for Microsoft Windows. Emphasis on binary code analysis makes it particularly useful in cases where source is unavailable. 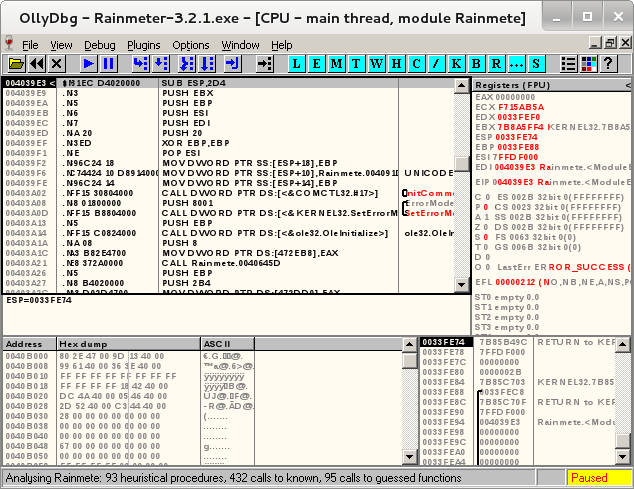 Armitage is a scriptable red team collaboration tool for Metasploit that visualizes targets, recommends exploits, and exposes the advanced post-exploitation features in the framework.

Through one Metasploit instance, your team will:

Armitage organizes Metasploit’s capabilities around the hacking process. There are features for discovery, access, post-exploitation, and maneuver.

iKAT is designed to provide access to the underlying operating system of a Kiosk terminal by invoking native OS functionality.

This JBoss script deploys a JSP shell on the target JBoss AS server. Once deployed, the script uses its upload and command execution capability to provide an interactive session.

Example from the homepage:

Termineter is a framework written in python to provide a platform for the security testing of smart meters. It implements the C12.18 and C12.19 protocols for communication. Currently supported are Meters using C12.19 with 7-bit character sets. Termineter communicates with Smart Meters via a connection using an ANSI type-2 optical probe with a serial interface.

The Social-Engineer Toolkit is an open-source penetration testing framework designed for Social-Engineering. SET has a number of custom attack vectors that allow you to make a believable attack in a fraction of the time. 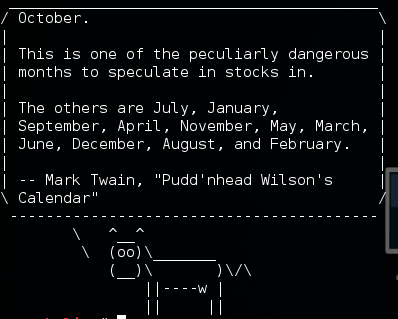