The Vulnhub machine I picked for today’s target is called Gibson. For this challenge, there are also some hints:

Let’s see what Gibson has in store for us!

Looks like we only have SSH and a web server running on this box. The Gibson Mining Corporation page contains a davinci.html file with a bolded message: The answer you seek will be found by brute force. And the page source also has an interesting comment:

With this information in hand, I tried SSH’ing as Margo with password god. That didn’t work, but doing it as margo instead got me in. We have a shell on the box already!

We’re in as margo, but we need root. I ran my linux_pricheck script and sifted through the output to see what might be helpful. Some of the discoveries:

Alright, we have a solid start. First thing I did was check that convert binary:

ImageMagick? More like ImageTragick. This particular version of the ImageMagick library is vulnerable to command execution due to insufficient filtering in shell characters.

ImageMagick allows to process files with external libraries. This feature is called ‘delegate’. It is implemented as a system() with command string (‘command’)

One of the default delegate’s command is used to handle https requests:

Due to insufficient %M param filtering it is possible to conduct shell command injection, where %M is the actual link from the input. It is possible to pass the value like https://example.com"|ls "-la and execute unexpected ‘ls -la’. (wget or curl should be installed)

And if the command takes arguments:

Of course, you are not limited to the pipe character. You can also use ;.

Since the convert binary runs with sudo privileges, it is possible to escalate privileges by editing /etc/sudoers:

The sudoers file will pop up in vim, and I gave full access to margo:

Also, some other interesting tidbits in the the sudoers file:

I quit vim with :wq! to override the warning I got. The convert binary throws some errors, but the code was executed!

From the system recon we performed, we know there is a VM running on the host. I re-ran my SSH connection with the -X flag to enable X11 forwarding, because I wanted to use virt-manager to take a look at the VM. However, I got an error: X11 connection rejected because of wrong authentication. Not a problem, we have virsh!

At this point, I wanted to make things easier for me, so I decided to get the VM to my own system and continue from there. I located the VM:

To transfer the VM using scp, I first needed to enable SSH’ing as root. I edited /etc/ssh/sshd_config to have the following:

Then I changed root’s password, and reloaded the SSH config file with service ssh reload. Now I was able to transfer the image:

Let’s see what we have here:

To mount it, we need to learn the offset:

Mounting is done via the loop device, which is a file that acts as a block-based device. Now, a new device called KFLYNN appeared on my system. Kevin Flynn, maybe? Anyway, let’s look inside: 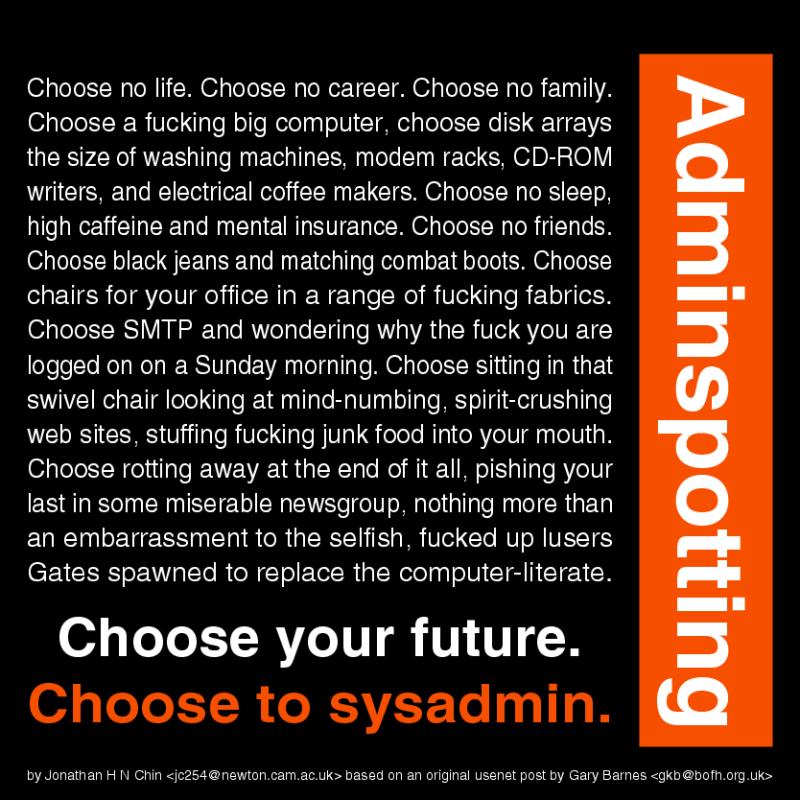 I also ran exiftool on it and was rewarded with..something:

Next I looked at the ANS file:

Apparently, this type of file is a text document graphic based on the ANSI text standard; may also be used to store text graphics, which uses characters to display images in a text document. I read it like a text file:

This time it’s an EXT2 filesystem. I mounted it:

Davinci is a snake game:

Its source code hints that it’s vulnerable to buffer overflow if more than 128 characters are entered. Let’s look at the hint now:

The IMDB references are for the movies Trainspotting and Hackers. And who do they have in common? Jonny Lee Miller. You can find the name referenced in the hint by reading the description for the Hackers movie. It’s a handle: Zero Cool.

And finally, the hidden directory:

The image is an ad for Trainspotting and has nothing out of the ordinary in the exiftool output. And, of course, the best for last! It seems we have a flag, but it’s encrypted. I tried some ZeroCool variations, but it seems more calculation power will need to be thrown at this. I made a file with the handle to be transformed in many possible passwords by John:

Next I used John to generate a file of uppercase and lowercase combinations from this initial file:

And after so many hacker references, also add l33t speak to the combinations, with Korelogic rules. First, download the rules file:

Now I was able to generate the file with p@$$w0rd$:

And a quick shell script for bruteforcing from the file:

The correct passphrase is Z3r0K00l

And the flag is: